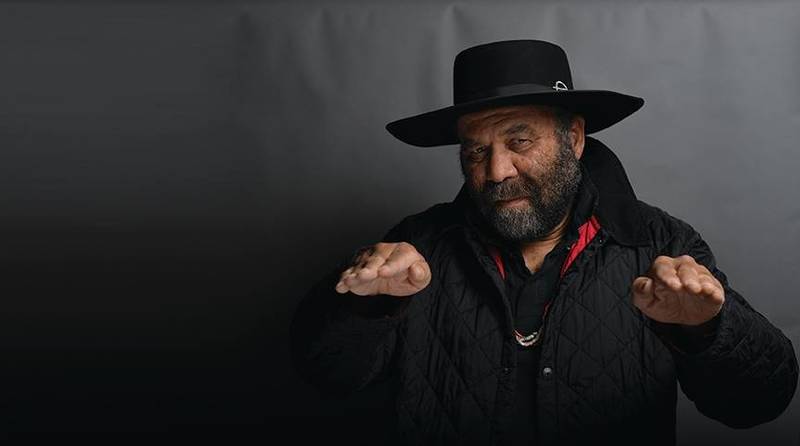 Yakima Blues and Brews Bash, in just its fourth year, is fast becoming one of the top summer music and social events in the Pacific Northwest. With two stages on historic North Front Street, the event offers a perfect venue for a great day of premier blues music, excellent regionally crafted brews and wines, and delicious local food.

Venerable blues maestro Otis Taylor and his band headline a strong list of blues performers. The first band cracks the mic at 4 pm and the music and festivities last until 10 pm. Gates open at 3:30 pm.

Tickets can be purchased prior to the event by going to www.yakimablues.com. Pre-event tickets are $15. Tickets purchased “Day of” are $20. The first 2,000 patrons will receive a souvenir cup.

Otis Taylor has become one of the most prominent names in blues, today, by providing a unique mix that has triggered fans and critics to claim “expect the unexpected.” While his music addresses heavy, social topics, his personal style is light. “I am a good dark,” says Taylor. Based in Denver, Colorado, Taylor’s band appeals to audiences with its diverse sound, relying heavily, at times, on banjo and cello. Guitar Player Magazine calls Taylor “one of the most relevant blues artists of our time.”

Also performing will be Robin Barrett and the Coyote Kings with Tiph. Since 2006, the Coyote Kings have been recording and performing, winning awards, collecting rave reviews, and playing to enthusiastic audiences & devoted fans. With four albums released and one on the way, The Kings have established themselves as a presence in the Northwest and beyond. Tiphony Dames, 2016 Inland Empire Best Female Performer Award Winner, is now supplying vocals.